Sienna Shutters opened the window to more customers by halving their cost per acquisition. 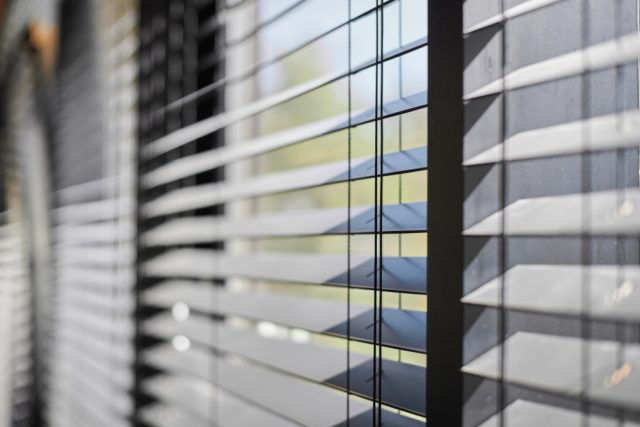 By refocusing the use of their budget and optimising campaigns through specific keywords, Sienna Shutters saw their customer intake increase by 334% in a year whilst lowering their costs.

Having previously kept all marketing activities in-house, Sienna Shutters realised they were lacking the specialist industry knowledge needed to effectively implement Google advertising to acquire new customers. With a high cost per acquisition, it was up to Add People to reduce their expenditure by efficiently refocusing the use of their budget.

To fully utilise Sienna Shutters’ budget and ensure they were only appearing for relevant searches on Google, singular keyword campaigns were launched alongside dedicated location campaigns across Ireland and Dublin. This ensured that they were spending their budget on only high-quality users who would be more likely to convert.

Due to the highly targeted and managed campaigns, Sienna Shutters saw their cost per lead more than half, meaning they had more budget to implement in further advertising efforts such as video, display and Gmail campaigns. With the new campaigns attracting higher-quality consumers to the website resulting in an 133% increase traffic, conversions sky rocketed by 334% within one year of working with Add People.

“Through reworking how Sienna Shutters’ budget was being spent and focusing on more targeted campaigns, we were able to achieve great results and there’s are no signs of it slowing down!”

Looking to grow your business? Simple. Add People. Get in touch