Amazon: And The Power of Prime Day Promotions.

Prime Day is fast becoming one of the key dates in the calendar for eCommerce businesses and, clearly, going up against larger brands and “pile them high” competitors, it was important their Prime Day strategy was on-point.

First Natural Brands had introduced Prime Day promotions across the majority of their product range on Amazon and with hundreds of products (each with a specific price promotion), it was crucial to capitalise on the best sellers, whilst achieving a high return on their marketing spend. 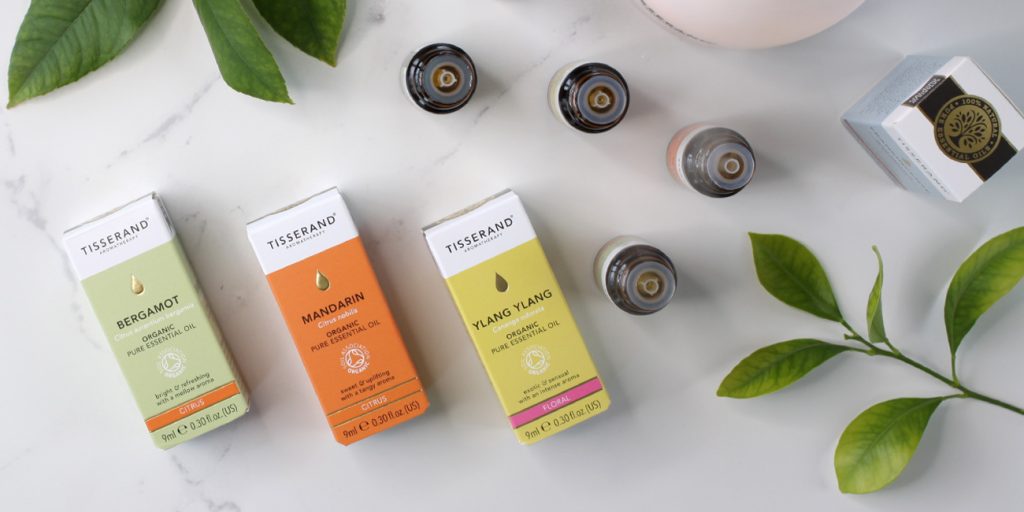 We understood that both new and existing campaigns would need to play a vital role in their Prime Day success. Seven new campaigns were built to capitalise on the increased footfall to Amazon over the two-day event.

The most creative of these was the ‘Piggyback’ campaign. We elected to capitalise on the bargain-hunting shoppers, by targeting other competitors’ products in the market that were also running a Prime Day promotion, with the idea of attracting traffic away from their listings, and onto FNL.

Alongside this, Amazon had recently launched a new ad type within Sponsored Display campaigns called ‘Optimise for Conversions’. Think of this like browsing in a shop on the high street: but instead of leaving without buying anything and never going back, these ads can say “hey, you were interested in this weren’t you? Come back and have another look.” This meant that we could specifically target people that viewed products on Prime Day but didn’t buy them, drastically increasing sales by helping to prevent people from slipping through the cracks.

They speak for themselves really. The overall results of Prime Day saw a 308% increase in sales over the two-day event, which equated to 16% of a normal month’s sales in just two days!

And, even better than that, Post-Prime Day sales have continued to stay high, around 40% higher than before the event, as we’ve managed to reduce what FNL spend on ads. What the client said...

"Prime Day is a very important event in our promotional calendar and it was great to have Mike working on our account to suggest some creative ways to make the most of our budget, to maximise return over the two days. The new campaigns yielded some great results, including a sharp uplift in sales, and gave us some interesting learnings ahead of Black Friday."